When I was introduced to chemistry in school, it was in an abstract manner that I could not associate with any personal experiences or emotions. Without that emotional and personal connection, I failed to get excited about the subject and therefore lost interest, which ended up being frustrating for everyone involved. While controlled classroom explosions were flashy and exciting, they weren’t personal; that is, they never drew a clear link between my personal motivations and the goals of the classroom.

Instead, if the Periodic Table had been presented to me in a tangible way, as a tool which I could use creatively to re-imagine the objects around me in everyday life, then later when my teacher started rambling about the elements and their properties in the classroom environment, chemistry as a whole would’ve been a more intuitive and exciting topic for me.

Tablecraft is an attempt at tackling that problem. My team and I have been designing Tablecraft to provide players with a fun and playful environment for first exposure to the physical sciences – not with the expectation that players should learn from it, but rather that they feel comfortable and happy to be there. For a player, Tablecraft’s educational value should only feel like an added bonus to all the fun they’re having.

The way we do that is by rendering the simple blocks of the periodic table into blocks in physical space – in VR. Tangible things that the player can play with, but also, which they can combine to create stuff. In Tablecraft, players can craft iconic, interesting objects they’ve held in their own lives, and deconstruct them into key elemental components.

As they create those objects out of the blocks (because they want to feed their blobs, or otherwise succeed in the game), the whole experience feels playful and explorative. It becomes something they’re organically getting better at, because they put those blocks together and they figured it out – they discovered an element, and they’ve had to deal with and understand its behavior and properties – and in doing so, the seemingly abstract grid of numerals and names that make up the Periodic Table slowly becomes a familiar collection of elements which make up the universe of real, bona-fide stuff. 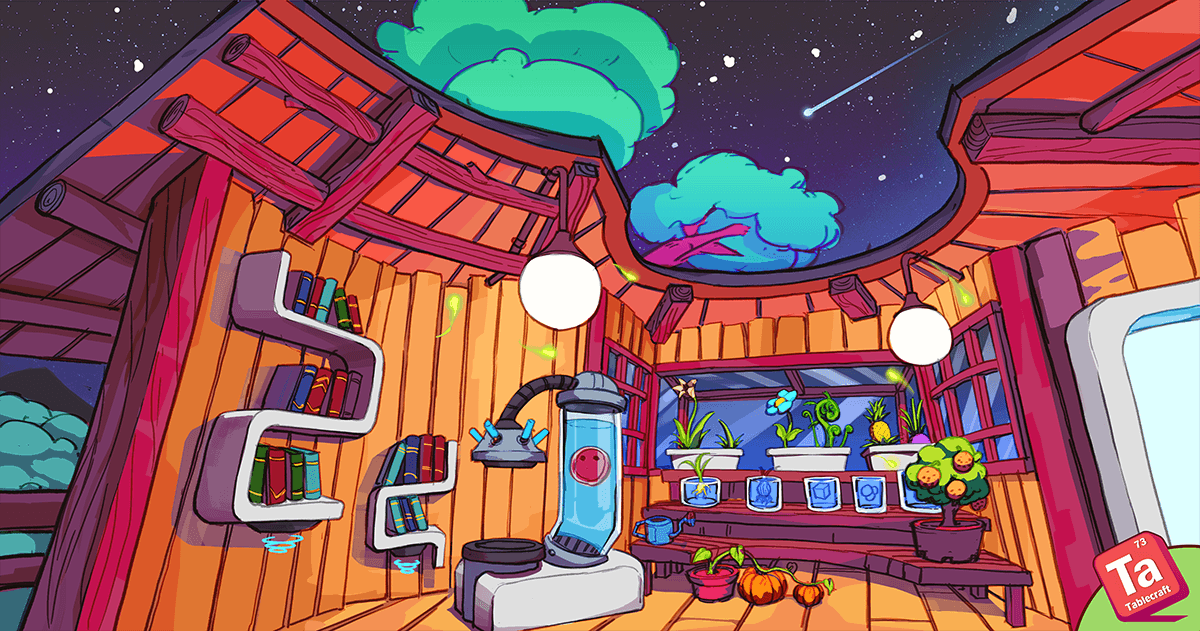 Imagine a high school chemistry student, with no prior exposure to chemistry, who nonetheless can see the periodic table and read it as a list of abbreviations for the funny names they’re familiar with. As you – the professor – start talking about Radium, Helium, or whatever, they’ll recall how in Tablecraft Helium was perhaps a key ingredient in getting blobs to float, and Radium would jump around and eventually morph into Radon because it was radioactive. The important outcome here being that, perhaps without even realizing it, the elements have become a fun topic for them, and now they’re willing to listen and happy to dive deeper into the subject and learn why Helium made those blobs float.

As we continue to develop Tablecraft, we are constantly seeking feedback on our Discord channel and then testing it with real players. We’ve so far held two large playtest sessions at different schools, with close to 200 players.

What were the reactions? 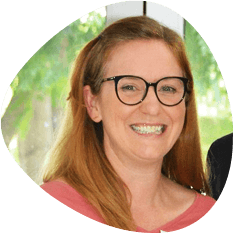 As an 8th grade science teacher with 15 years of experience, one of the universal challenges I see in my field is engaging a hundred percent of the class in the subject matter. Students are reluctant to learn concepts in science, like the periodic table, as it seems confusing and irrelevant to them. While that cannot be more untrue, producing scientifically-literate students is a struggle in today's world of dynamic information. The classic concepts, while important, are static and have difficulty competing with the modern and shifting paradigms.

Remarkably, when my students got to play Tablecraft, many of my least engaged students were as excited as those whose attention I never have trouble with! I can be certain they were glad they came to science class that day, and I expect that I will find it easier to get their attention in the future, as the teacher who brought them such a cool learning experience. The intangible element of coolness is undoubtedly displayed in Tablecraft as this was echoed by my students over and over again. Their level of enjoyment was obvious along with their connections between the periodic table and their personal lives. Days after the game testing session, students are still talking about Tablecraft and commenting on their experiences.

Bottom line, we want Tablecraft in our curriculum. 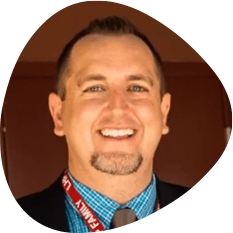 I personally am a big believer in the potential of VR as an education tool. We have recently equipped one of our labs with virtual reality capability, and we will be investing a lot more in VR in the future. With standalone VR headsets now becoming so much cheaper, we are planning to buy several of those headsets to support an entire classroom of students in VR, and Tablecraft is definitely one of the experiences we would love to have our students play. 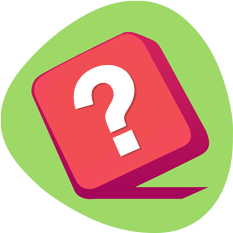 In the 30 years I've been teaching at Creekside Middle, I've taught 6th and 8th grade science. On the day that you brought Tablecraft to Creekside, I was amazed to see how it benefited so many of my students. I believe Tablecraft was effective at engaging students who aren't passionate about the classroom environment. Through the course of the demo, I tried to make sure that all of my less-engaged students gave the game a try, so they could get a different perspective on the subject matter. Of particular note was the effect on a couple of students, who at first were apprehensive about trying the game but then could not stop playing it, and afterwards asked for a further explanation of some of the concepts they had just been exposed to in virtual reality.

RAFAEL WHO? NEVER HEARD OF HIM.

Oh, no! Quick, click on my face to learn more!